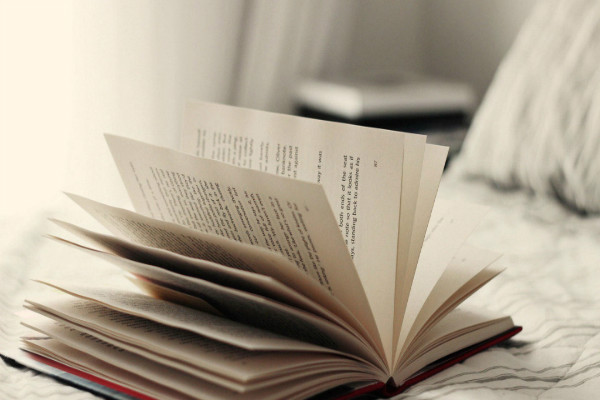 2)It may be briefly summed up as follows。

examination is necessary，however， its method should be improved。 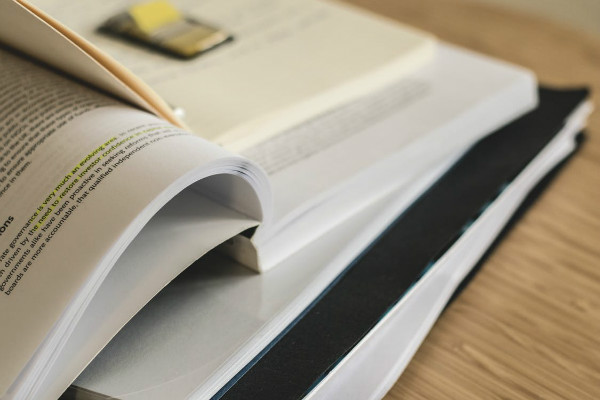 2)People have different opinions on this problem。

4)Some people believe that……Others argue that……

People have different attitudes towards failure.Some believe that failure leads to success.Every failure they experience translates into a greater chance of success at their renewed endeavor.However， others are easily discouraged by failures and put themselves into the category of losers。 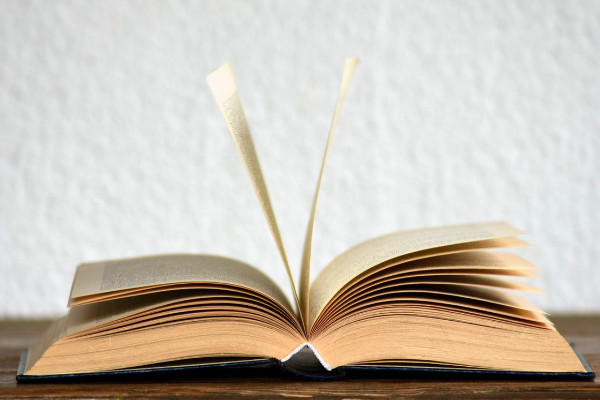