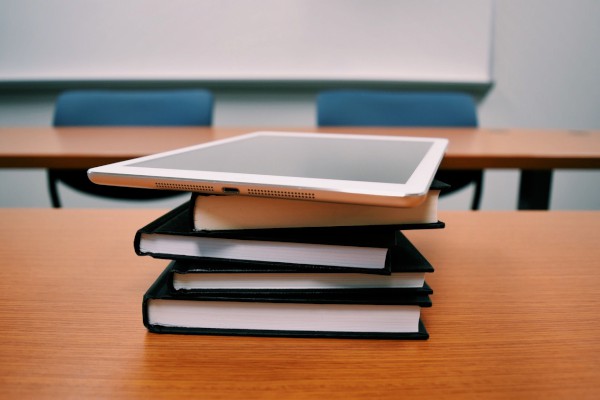 It was Mondy. Mrs Smith’s dog was hungry, but there was not any meat in the house.

Considering that there was no better way. Mrs Smith took a piece of paper, and wrote the following words on it: “Give my dog half a pound of meat.” Then she gave the paper to her dog and said gently: “Take this to the butcher (person whose job is selling meat), and he’s going to give you your lunch today.”

Holding the piece of paper in its mouth, the dog ran to the butcher’s. It gave the paper to the butcher. The butcher read it carefully, recognized that it was really the lady’s handwriting and soon did it as he was asked to. The dog was very happy, and ate the meat up at once.

At noon, the dog came to the shop again. It gave the butcher a piece of paper again. After reading it, he gave it half a pound of meat once more.

The next day, the dog came again exactly at noon. And as usual, it brought a piece of paper in the mouth. This time, the butcher did not take a look at paper, and gave the dog its meat, for he had regarded the dog as one of his customers (* people who buy something from a shop).

But, the dog came again at four o’clock. And the same thing happened once again. To the butcher’s more surprise, it came for the third time at six o’clock, and brought with it a third piece of paper. The butcher felt a bit puzzled. He said to himself, “This is a small dog. Why does Mrs Smith give it so much meat to eat today?”

Looking at the piece of paper, he found that there were not any words on it!

7. It seemed that the dog knew well that the paper Mrs Smith gave it .

C. would help the butcher D. was worth many pounds

8. The butcher did not give any meat to the dog .

A. before he felt sure that the words were really written by Mrs Smith

B. when he found that the words on the paper were not clear

C. because he had sold out all the meat in his shop

D. until he was paid enough by Mrs Smith

9. From its experence, the dog found that .

A. only the paper with Mrs Smith’s words on it could bring it meat

B. the butcher would give the meat to it whenever he saw it

C. Mrs Smith would pay for the meat it got from the butcher

D. a piece of paper could bring it half a pound of meat

A. the dog was clever enough to write on the paper

B. the dog dared not go to the butcher’s any more

C. the butcher was told not to give any meat to the dog

D. the butcher found himself cheated (* act in a way that is not honest) by the clever animal